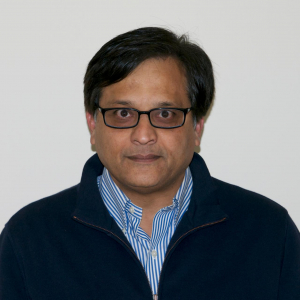 Abstract:
Deep neural networks use the computational power of massively parallel processors in applications such as autonomous driving. Autonomous driving demands resiliency (as in reliability, availability and safety) and performance (trillions of operations per second) to process sensor data with extreme accuracy. This talk examines various approaches to achieve resiliency in autonomous cars and makes the case for design diversity-based redundancy as a viable solution.

Nirmal received his BE ECE degree (1982) from Osmania University, India; MSEE degree (1984) from the University of Iowa; and Ph.D. EE degree (1991) from Stanford University. He is a Fellow of IEEE (2002) and was cited for his contributions to reliable computing.