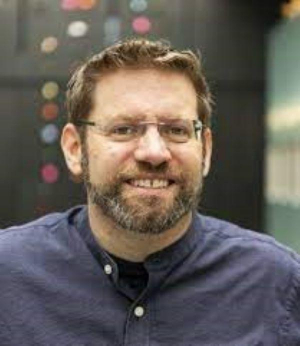 Abstract:
Can the effectiveness of a medical treatment be determined without the expense of a randomized controlled trial? Can the impact of a new policy be disentangled from other factors that happen to vary at the same time? Questions such as these are the purview of the field of causal inference, a general-purpose science of cause and effect, applicable in domains ranging from epidemiology to economics. Researchers in this field seek in particular to find techniques for extracting causal conclusions from statistical data. Meanwhile, one of the most significant results in the foundations of quantum theory-Bell's theorem-can also be understood as an attempt to disentangle correlation and causation. Recently, it has been recognized that Bell's 1964 result is an early foray into the field of causal inference and that the insights derived from almost 60 years of research on his theorem can supplement and improve upon state-of-the-art causal inference techniques. In the other direction, the conceptual framework developed by causal inference researchers provides a fruitful new perspective on what could possibly count as a satisfactory causal explanation of the quantum correlations observed in Bell experiments. Efforts to elaborate upon these connections have led to an exciting flow of techniques and insights across the disciplinary divide. This talk will explore what is happening at the intersection of these two fields.

Robert Spekkens (PhD University of Toronto, 2001) joined Perimeter's faculty in 2008, after holding a postdoctoral fellowship at Perimeter and an International Royal Society Fellowship at the University of Cambridge. He became a senior faculty member in 2015. His field of research is the foundations of quantum theory, where he is known for his work on the epistemic view of quantum states, the principle of noncontextuality, the nature of causality in a quantum world, and the mathematical framework of resource theories. Spekkens co-edited the book Quantum Theory: Informational Foundations and Foils. He was awarded the Birkhoff-von Neumann Prize of the International Quantum Structures Association in 2008, and won first prize in the 2012 FQXI Essay contest "Questioning the Foundations: Which of Our Assumptions Are Wrong?"