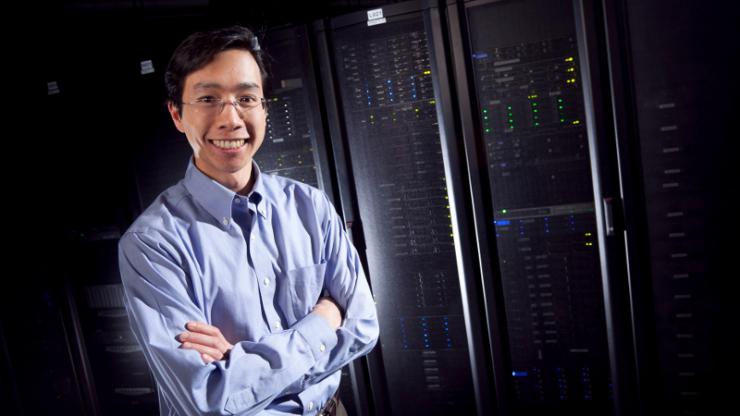 Benjamin Lee was one of seven researchers inducted into the High-Performance Computer Architecture (HPCA) Hall of Fame this year. The distinction recognizes the authors with eight or more papers that have appeared in the Proceedings of the International Symposium on High-Performance Computer Architecture, one of the premier publication venues for computer engineers. The HPCA Hall of Fame currently includes just 39 members.

Also this year, Lee was given the Best Paper Award at the HPCA annual conference for his paper "Amdahl’s Law in the datacenter era: A market for fair processor allocation." In the paper, Lee and his colleagues describe how to operationalize a classic performance model, Amdahl’s Law, to allocate processors to users in a shared computer system. Allocations formally guarantee sharing incentives such that users prefer the shared system over a private one. The paper was co-authored by two PhD students, Seyed Majid Zahedi (CS) and Qiuyun Llull (ECE).