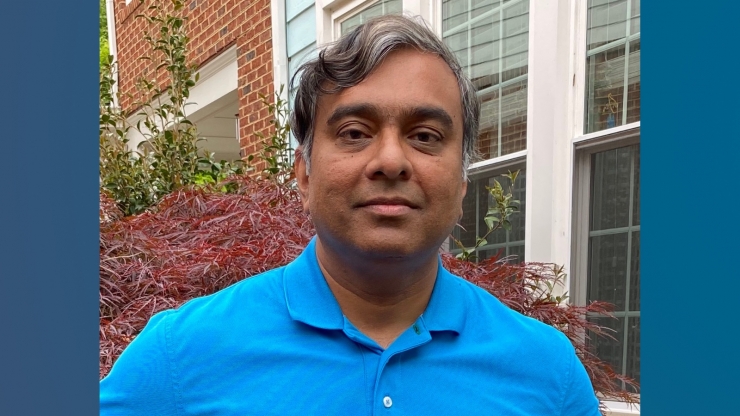 Krishnendu Chakrabarty has been awarded the 2021 Vitold Belevitch Award from the IEEE Circuits and Systems Society (CASS).

Chakrabarty, the Chair and John Cocke Distinguished Professor of Electrical and Computer Engineering at Duke University, was recognized for his groundbreaking research on design-for-test of system-on-chip and 3D integrated circuits, microfluidic biochips, and wireless sensor networks.

Vitold Belevitch was a Belgian mathematician and electrical engineer who pioneered early computer construction. The IEEE Circuits and Systems Society named its Vitold Belevitch Award in his honor, and presents the award biennially to an individual who has made fundamental contributions to the field of circuits and systems.

Notable past winners include Leon O. Chua, who invented the memristor and thereby launched the field of neuromorphic computing; Ronald A. Rohrer, the father of circuit simulation; and signal processing and circuit design expert Alan Willson.