Researchers at Duke University and North Carolina State University have demonstrated the first custom semiconductor microparticles that can be steered into various configurations repeatedly while suspended in water.

With an initial six custom particles that predictably interact with one another in the presence of alternating current (AC) electric fields of varying frequencies, the study presents the first steps toward realizing advanced applications such as artificial muscles and reconfigurable computer systems.

The study appears online on May 3 in the journal Nature Communications. 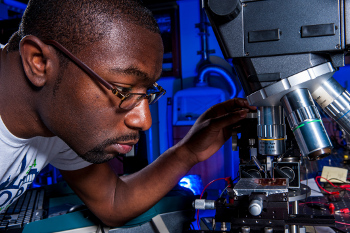 “We’ve engineered and encoded multiple dynamic responses in different microparticles to create a reconfigurable silicon toolbox,” said Ugonna Ohiri, a recently graduated electrical engineering doctoral student from Duke and first author of the paper. “By providing a means of controllably assembling and disassembling these particles, we’re bringing a new tool to the field of active matter.”

While previous researchers have worked to define self-assembling systems, few have worked with semiconductor particles, and none have explored the wide range of custom shapes, sizes and coatings that are available to the micro- and nanofabrication industry. Engineering particles from silicon presents the opportunity to physically realize electronic devices that can self-assemble and disassemble on demand. Customizing their shapes and sizes presents opportunities to explore a wide-ranging design space of new motile behaviors.

“Most previous work performed using self-assembling particles has been done with shapes such as spheres and other off-the-shelf materials,” said Nan Jokerst, the J. A. Jones Professor of Electrical and Computer Engineering at Duke. “Now that we can customize whatever arbitrary shapes, electrical characteristics and patterned coatings we want with silicon, a whole new world is opening up.” 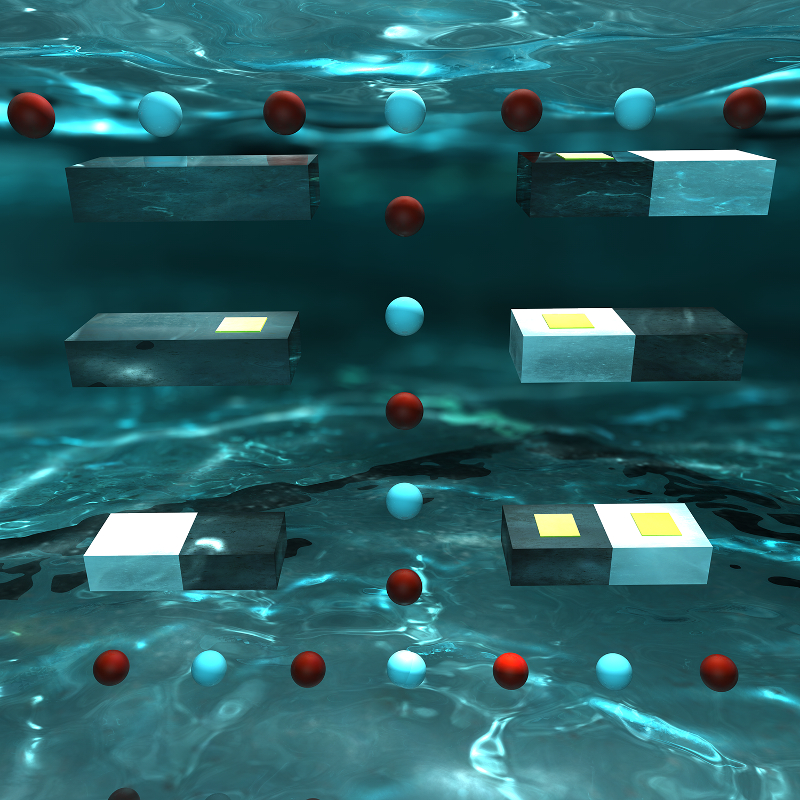 In the study, Jokerst and Ohiri fabricated silicon particles of various shapes, sizes and electrical properties. In collaboration with Orlin Velev, the INVISTA Professor of Chemical and Biomolecular Engineering at NC State, they characterized how these particles responded to different magnitudes and frequencies of electric fields while submerged in water.

Based on these observations, the researchers then fabricated new batches of customized particles that were likely to exhibit the behaviors they were looking for, resulting in six different engineered silicon microparticle compositions that could move through water, synchronize their motions, and reversibly assemble and disassemble on demand.

The thin film particles are 10-micron by 20-micron rectangles that are 3.5 microns thick. They’re fabricated using Silicon-on-Insulator (SOI) technology. Since they can be made using the same fabrication technology that produces integrated circuits, millions of identical particles could be produced at a time.

“The idea is that eventually we’re going to be able to make silicon computational systems that assemble, disassemble and then reassemble in a different format,” said Jokerst. “That’s a long way off in the future, but this work provides a sense of the capabilities that are out there and is the first demonstration of how we might achieve those sorts of devices.” 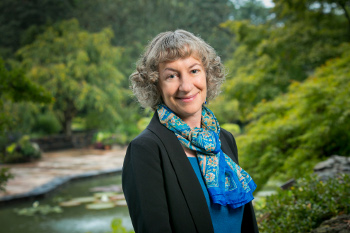 That is, however, only the tip of the proverbial iceberg. Some of the particles were fabricated with both p-type and n-type regions to create p-n junctions—common electrical components that allow electricity to pass in only one direction. Tiny metal patterns were also placed on the particles’ surfaces to create p-n junction diodes with contacts. In the future, researchers could even engineer particles with patterns using other electrically conductive or insulating materials, complex integrated circuits, or microprocessors on or within the silicon.

“This work is just a small snapshot of the tools we have to control particle dynamics,” said Ohiri. “We haven’t even scratched the surface of all of the behaviors that we can engineer, but we hope that this multidisciplinary study can pioneer future studies to design artificial active materials.”