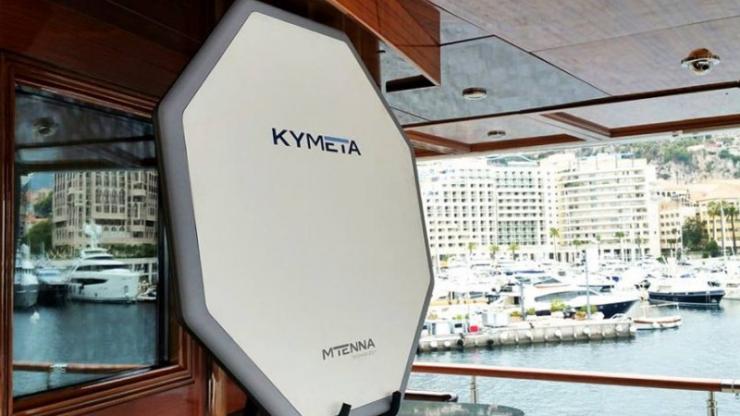 Researchers from Duke University are teaming up with colleagues at the University of Washington and industry experts at Northrop Grumman to develop metamaterial antennas tailored to the contours and angles of modern military aircraft.

The collaboration is the result of a new pilot program from the Department of Defense called the Defense Enterprise Science Initiative (DESI). Backing five university-industry teams pursuing independent projects, DESI is focused on accelerating the impact of basic research on defense capabilities.

“Optimizing a metamaterial antenna’s shape for both aerodynamics and electromagnetic performance simultaneously is a challenging task,” said David Smith, the James B. Duke Professor of Electrical and Computer Engineering at Duke and one of the original co-inventors of the technology. “But with the help of Northrop Grumman’s expertise and capabilities in the realm of aeronautics, we’re confident we can produce aerodynamic metamaterial antennas with extraordinary mission flexibility.”

Metamaterials are artificial materials that manipulate waves like light and sound through properties of their structure rather than their chemistry. Most metamaterials are composed of a grid of repeating cells, each of which can be individually tuned to steer electromagnetic waves along a gradient—a concept called transformation optics.

Computational tools have been built to design metamaterials for reconfigurable antennas that can focus in any direction without moving. Several commercial companies have been founded on the technology, including Kymeta, which builds flat-panel satellite antennas, and Echodyne, which makes compact phased-array radar technology.

One feature both of these technologies share is that their devices are flat. Introducing curves and angles to the device itself wreaks havoc on the computations that allow the antennas to dynamically refocus. The new DESI grant seeks to change that by developing the tools needed to design and operate metamaterial antennas that can include curves and angles.

With these modeling tools in hand, the researchers will then build prototypes that can aerodynamically conform to the geometric needs of military aircraft and form predictable sets of radiation patterns. This flexibility will allow the same metamaterial antenna to rapidly reconfigure to switch between communications and radar taskings, for example.

“Programs like DESI are vital to foster collaboration in the research ecosystem and accelerate the transition of ground-breaking basic science to transformative capabilities,” said Dr. Bindu Nair, Deputy Director for Basic Research at the Department of Defense. “I look forward to seeing how these teams can help us address our unique and challenging defense problem sets.”