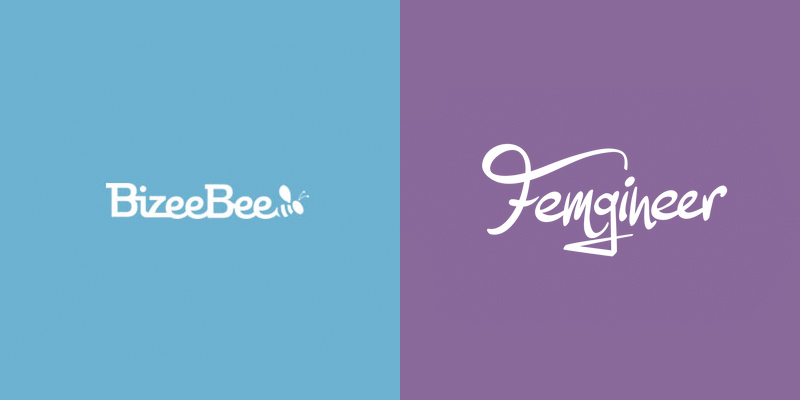 What it is: A customer relations management (CRM) tool for yoga and other wellness studios

What it is: An education start-up serving engineers and entrepreneurs

Poornima Vijayashanker likes to explore the full spectrum of every process, problem, and possibility. During her undergraduate studies at Duke she took the unusual route of adding a second major, electrical and computer engineering, to her computer science degree—and completed both in only four years. Since then she’s worked in hardware, software, and Internet technologies; and she’s gone from building companies to teaching others how to do the same. She talked with Pratt about her many projects and the one thing that underlies them all: rigor.

You left your position as the founding engineer for Mint.com to start BizeeBee. Was it difficult to leave a thriving startup?

I was the third employee at Mint.com, and the only female engineer, and that was exciting. I spent three-and-a-half years there, and that was long enough to see the full cycle of starting a new business. So after Mint.com was acquired [by Intuit], I decided I wanted to start a business of my own. The experience with Mint.com gave me the confidence I needed around building a product, but I really wanted to learn the business end—and I was ready for that new challenge.

Where did the inspiration for BizeeBee come from?

At the time I had been taking yoga for a number of years, and I saw that the yoga market was really growing. So I was interested in creating a product for yoga studio owners and other, similar wellness studios.

I also wanted to create a business solution that was simple, that could be a standalone product. So I created BizeeBee, which is a CRM [customer relationship management] solution for fitness businesses. It’s a self-service way for small or first-time studio owners to manage their memberships. We don’t do scheduling or other services—we wanted the product to be lean, and it’s worked really well that way.

How did you fund it?

For the first year I used my own savings. Then in April 2011 I got some funding from a few angel investors that I knew—it was less than a half-million, enough to build the product and the team. When we were launching the product we were a team of six to seven full-time employees. Now we have half as many people, working on a part-time basis. That’s intentional—we wanted to build a lean, self-sufficient product and as such we have a lean, self-sufficient staff. When we first started, I was putting all of my time into building BizeeBee from the ground up, and now I spend only about 5 to 10 percent of my time on it.

So now where is the bulk of your time going?

I’m really excited about my education startup, Femgineer.com. It actually started out six years ago as a blog about my experiences in coding and software architecture and launching startups; now through Femgineer I teach workshops and online courses, I do some mentoring and some coaching. It’s all about helping engineers develop their skills in building and managing products, or really helping anyone who wants to level-up his or her career.

As you might imagine, many of the people we work with are women—there’s a real need in the market for tools for women who want to demystify process of moving from product to thriving business (or vice versa). But we work with men and women, and even people who aren’t engineers at all. We help people build sustainable businesses without having to pursue a formal MBA. 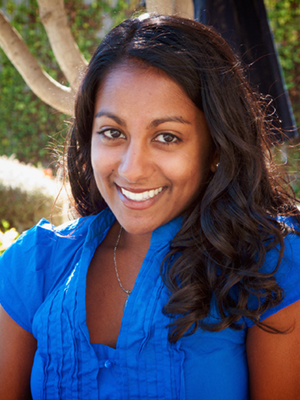 You’re going to be teaching a class on entrepreneurship this fall for Duke ECE undergrads [with Jeff Glass]. What do you want students to take away from that course?

Students are often so eager—they want to get out there, maybe even quit their degree and start building their great ideas. I want to help them understand that success is a long road, and that it takes a number of tries. One thing many students don’t learn until after they graduate is that, no matter what product you build, there’s a lot of pieces to the process and it takes a lot of time. The legal issues, learning to differentiate from your competitors, finding the customer, and on and on. So there is a rigor involved. The structured curriculum of an undergraduate degree helps you develop a structured way of thinking that is so helpful. You learn how to put things in place early on, so that when you graduate you can dive in. But you also need to learn to have a level of rigor and endurance.

Did your own Duke ECE experience help you develop that kind of rigorous discipline?

I switched into Pratt during my junior year at Duke because at that point, I wasn’t sure if wanted to build physical things or software. I wanted to understand the entire system. And I had the opportunity to study both, so why not go for it?

My ECE degree taught me to think systematically and analytically, and in doing both degrees I had to learn to be really rigorous and disciplined. I always tell people to get the degree now and figure out what you want to do with it later—I think that’s much easier than trying to go back to school years down the line.