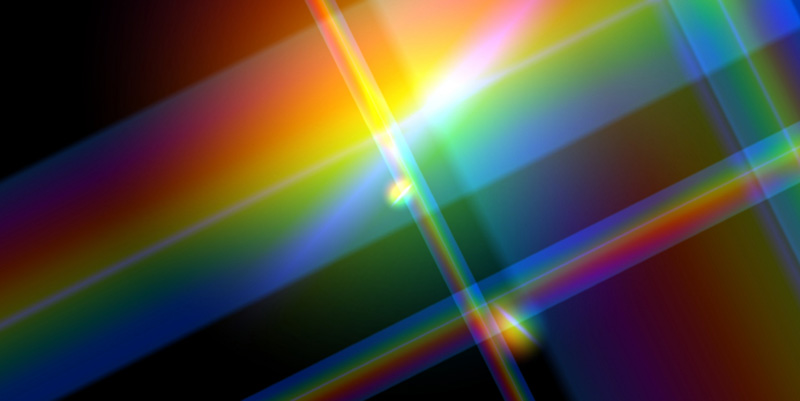 A Q & A with founders David Brady, Fitzpatrick Professor in ECE, and Prasant Potuluri, ECE PhD’04

What it does: Make spectrometers using a patented coded-aperture technology for scientific research, industry applications and education.

Just announced in 2013: a new round of $8 million in venture funding

Dr. Brady, you’ve been a serial entrepreneur. What is the attraction for you in starting new companies like Centice?

I’m a big advocate for the idea that engineering should have impact. If you have ideas, but don’t see them through to the market, you haven’t fully completed your job. That’s certainly something that we try to teach students. It’s not enough to solve a problem and walk away. You have to make sure that it translates into real impact in people’s lives. There are many mechanisms we can use, from spinning off a company to working with existing companies to get the technology out there. The important thing is that you engage with the marketplace.

How did you know you had something compelling with the core technology that built Centice?

Brady: We knew we had a way to make spectrometers an order of magnitude more sensitive so that they could make a measurement about ten times faster or ten times more sensitive than existing technologies. We didn’t know then what the main application would be, but it was developed under a research program for the NIH (National Institutes of Health) to make tissue spectrometers for noninvasive measurement of blood alcohol concentration. There were a number of ECE students involved. One of them was Prasant Potuluri, who is now the CEO of Centice.

Potuluri: My research topic was compressive sampling when I was doing my PhD. I wanted to make efficient sensors that look only at relevant data rather than measuring everything. It’s similar to a digital camera, which may take a 10 megapixel photo, but in the end the software compresses it into a 1 megabyte jpg file. We asked why can’t we do that in the hardware itself? The advantage is that we can get the resolution of a 10 megapixel camera with a 1 megapixel sensor, which is much cheaper. That was the original intent.

How did you decide to make the leap into starting a company?

Potuluri: The whole entrepreneurial experience for me started the year I was graduating (2004). The Fuqua School has a wonderful program called the Duke Start-Up Challenge. My foray into entrepreneurship was through that program. We formed a cross-disciplinary team with both engineering and business skills and said, “OK, let’s take this technology and see what we can do with it. Let’s create a business plan and see where the opportunities are.” It was a rewarding experience and we ended up winning first prize and $50,000 [link].

How did you get the company off the ground?

Potuluri: We raised some money from local venture capitalists ($3 million in seed funds from Aurora Funds and Novak Biddle).

How did you turn the technology into a viable company?

Potuluri: The first couple of years we spent getting the technology into a commercializable form. That was a hard process. Recently we decided to focus on drug identification for law enforcement. They encounter drugs all the time and they didn’t have a good way of identifying them in the field. We created a sensor and a library that can identify all the drugs they encounter within a short time span. We made a portable unit they can carry with them and we’ve sold quite a few to law enforcement already.

Is there continuing research going on at Centice? What new markets are you exploring now?

Potuluri: We are focused on homeland security. Explosives detection is a big interest. We are also interested in looking at counterfeit drugs, which is a growing problem across the globe. This is where we are focusing our resources.

Coded aperture: A series of pinholes arranged in a pattern that creates a coded pattern, which can be reconstructed mathematically into a high resolution image.

Raman Spectrometer: A system in which laser light interacts with molecules in a system, resulting in the energy of the laser photons shifting. This energy shift provides information that can be recorded and later reconstructed into an image or information about the molecular composition of the sample.