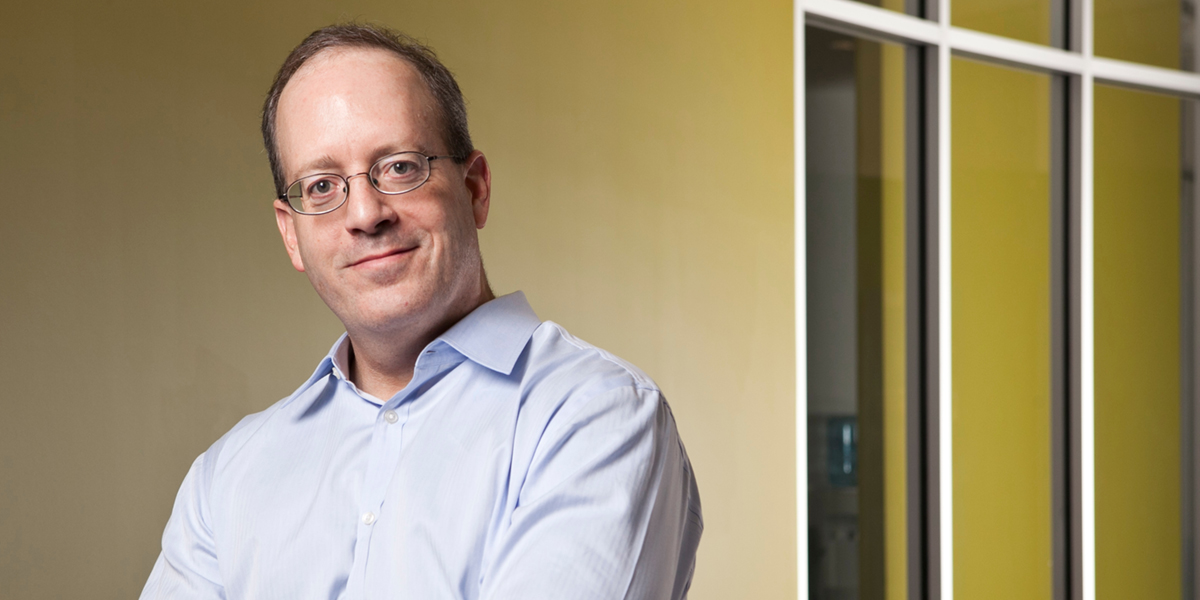 What it does: Creates technology to interpret data and enhance the effectiveness of national defense, public safety, and commercial surveillance systems

In the world of defense, security and surveillance, it’s often the case that critical—perhaps even dangerous—decisions need to be made quickly, based on whatever evidence is at hand. Lawrence Carin, PhD, formed Signal Innovations Group (SIG) along with colleague and former postdoc Paul Runkle, PhD, to make those decisions easier, through technology that can gather and analyze complicated data quickly and effectively. Their systems improve the efficiency of sonar and radar scanning, airborne minefield and IED detection, and more. Initially the company worked only in the realm of national security, but they’ve since expanded to public safety and commercial surveillance services. Carin, who’s been at Duke for more than 18 years and currently serves as chair of the Department of Electrical and Computer Engineering, talks about operating at the place where academic and industry circles (almost) meet.

Tell us how you came to found Signal Innovations Group.

Six or seven years ago, some systems research we’d been doing at Duke had matured to the point that it was of interest to companies that were building technology for the U.S. Department of Defense. The translation of academic research into commercial use is not really university-type work, so we created Signal Innovations Group as a vehicle to transition Duke research to outside companies.

Because our work was of interest to the Department of Defense, we were well funded directly out of the gate. That’s one unusual thing about our company—we never went through the “starvation phase” because we always had government funding. And now the breadth of our work has expanded beyond military, to commercial surveillance and public safety.

Can you tell us a bit more about what your products do?

There are lots of applications for this type of systems research, but one good example is video surveillance. The human eye can see things only along the visible spectrum. But there are other wavelength bands that have information—electromagnetic frequencies that are not observable to the human eye. We develop systems that can analyze video and gather data from those other bands, such as sensing temperature differences between vehicles and background areas. That can be really useful in monitoring a region.

What’s been the greatest challenge—and what are you most proud of?

When we first started this company I was very much involved in everything, particularly bringing in funding and grants and contracts. But for a company to grow it can’t rely on one person. So some of our original junior partners stepped forward and I stepped back. Now the company runs on its own, with more than 40 full-time employees—I’m still involved in many aspects, but the company can also run independently of me. That was a huge change, and it took many years to achieve.

I am proud of the fact that it’s an independent company. Many times, when a professor forms a company, it never gets to that point. And the success of the company means that a lot of the technology we’ve developed at Duke is finding its way into real systems to help the nation. We’ve helped make that happen.

How does your experience as an entrepreneur shape the decisions you make as chair of your department?

Well, it certainly has made me appreciate the challenge of building a company. As department chair I try to champion other faculty who are building companies and transferring technology into the commercial realm. I recognize how hard it is. In academia, the tendency so often is to focus on things that matter to academics—publishing papers, that sort of thing. In industry the focus is different. Having the experience with this company has given me an appreciation of what happens outside academia. Both are important, so I try to balance both.

What advice would you give to current students who dream of starting their own company?

Don’t be afraid of failing. My first company didn’t fail but it was still very hard, and there were many moments when we didn’t know if it was going to work out. It can be very, very challenging, but it’s so rewarding. So don’t be afraid to go out and do it—just remember that it’s not easy at all.

What advantages do you think young entrepreneurs will gain in the marketplace by majoring in ECE?

ECE is a highly interdisciplinary field. You can do so many different things with an ECE degree. It’s the intersection of math, statistics, physics, computer science, and more—and that makes it a really good foundation if you want to have a long career. To be successful as an entrepreneur, you have to wear multiple hats, and you have to be able to transition along with technological advances and market changes. I believe this degree is the best preparation you can have for that reality.