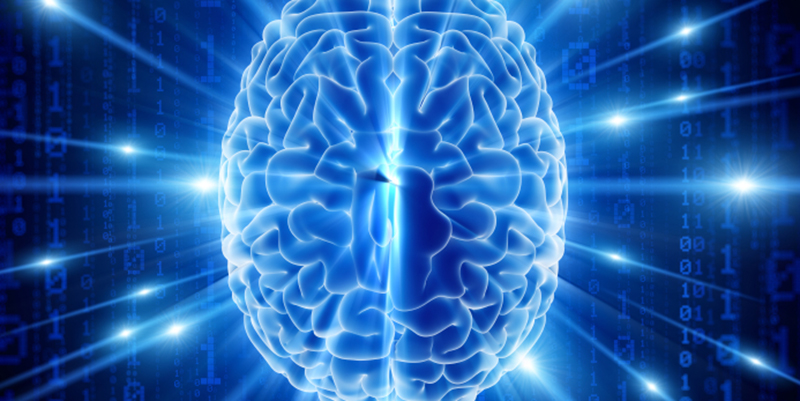 What it does: Develops equipment for brain and nerve monitoring, recording and stimulation in research settings

This type of work is right up the alley of Triangle BioSystems International (TBSI), a Durham, NC-based company founded in 2001 by Pratt School alumnus and adjunct faculty member James Morizio.

Laboratories worldwide use TBSI’s hardware and software systems to monitor, record and stimulate the brains and nervous systems of animals involved in biological, medical and psychological research studies and drug-discovery efforts. The miniature, wireless systems minimize the constraints of bulky tethered systems on the animals, making them more comfortable and research more productive.

A worthwhile journey to entrepreneurship

Morizio is proud to report TBSI’s ongoing double-digit growth and zero layoffs, and says he’s glad to have had plenty of big-company experience before launching TBSI.

“I think it put us on the right path more quickly and has helped keep us successful,” says Morizio, who was with IBM for 17 years and Mitsubishi Semiconductors for eight before launching TBSI. “That experience helped me develop the background, skills and focus to manufacture a high-quality, reliable product that people need.”

He says his graduate work at the Pratt School has also benefited his career.

“I learned to solve intricate, complex electronic-design problems and was exposed to brilliant and varied cross-disciplinary researchers coming together to solve problems,” he says. “Primary investigators [Biomedical Engineering’s] Patrick Wolf, Miguel Nicolesis of the Duke Center for Neuroengineering were able to use my skills in designing mixed-signal, very large-scale integration systems.”

“Those collaborations taught me that the challenges they faced were the same ones everyone in the field faced, and they helped me secure National Science Foundation Small Business Innovation Research funding. Doors really started opening once I earned my PhD.”

The importance of sweat equity and other good advice

Morizio believes his business experience helps him integrate relevant real-life examples and lessons into his teaching and mentoring.

“I tell students to be prepared to wear many hats, not to be afraid to take risks and make mistakes…that the key is to solve complex problems in smart, clever and elegant ways, and then work toward capturing the market share,” he says. “Most importantly, I tell them to have a genuine passion for their customers, who ultimately define the success of your business.”

Morizio also recommends that entrepreneurs use grants and other sources of seed money only as they’re intended—to help startups become self-sustaining—and rely on them as little as possible because they can keep businesses artificially afloat.

“TBSI was fortunate to have been awarded Small Business Innovation Research (SBIR) grants from 2002 through 2007, which allowed us to focus on R&D and not worry about cash flow,” Morizio says. “When the grant money stopped, we survived—and have seen double-digit growth with no layoffs—because we’d developed a product that people wanted.”

The importance of knowing if there’s a viable market for your product or service is critical.

“In addition to having that perfect recipe of experience, skill sets, timing and luck, entrepreneurs have to know the market,” says TBSI business development manager Mike Donahue. “Since that’s something people just starting out don’t always know, it’s worth the time and effort to investigate—and sometimes worth investing in professional marketing research.”

The bottom line, Morizio says is that “even if you’re the smartest and the luckiest, growing a brand and building a successful business take a lot of sweat equity.”

Exciting things in the pipeline

The folks at TBSI are taking their own advice and staying busy. For more than ten years, they’ve collaborated with researchers at Wake Forest Baptist Health to improve a clinical device that stimulates and records activity in the brain. Used to treat conditions like epilepsy and cognition and memory problems, Morizio says it’s currently about the size of a smartphone.

“The goal is to miniaturize it so it can go under the skin,” he says. “We’re developing prototypes now, and because TBSI doesn’t have much experience with FDA approvals, it’s valuable to work with partners that do.”

“Brain-activity mapping is a perfect fit for our expanding product set, and taking part in an initiative like this could significantly grow our business,” Donahue says. “The brain is one of last frontiers. Think of the worldwide market.”