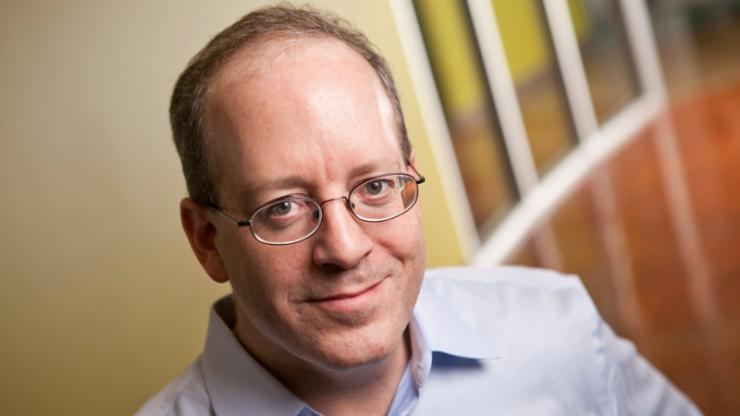 Following a standard review for university administrators, Larry Carin has been reappointed as vice provost for research for a five-year term beginning July 1, 2019, Provost Sally Kornbluth announced today.   He has held the position for the last four years.

The faculty review committee was chaired by Ken Gall, professor of mechanical engineering and materials science.

Carin joined the Duke faculty in 1995 as an associate professor of electrical engineering and was appointed professor in 2001. He then became chair of the Department of Electrical Engineering in 2011 before being named vice provost in 2014.

The Office of the Vice Provost for Research is responsible for facilitating the research enterprise at Duke and works to encourage and support the development, marketing and application of Duke's intellectual property and our researchers, students and facilities.

“Larry’s own extensive and exemplary research provided him with the experience necessary to lead Duke’s research enterprise,” Kornbluth said.  “He has assembled an excellent team and has reached out across the university and health system to forge collaborations, engage with faculty and people involved in research at all levels, and work to advance Duke’s research and contributions to society.  I am delighted that he will be continuing in his role as vice provost for research.”

Carin received a bachelor of science, master’s degree and Ph.D. in engineering, all from the University of Maryland in College Park.