Li Elected a Fellow of the IEEE 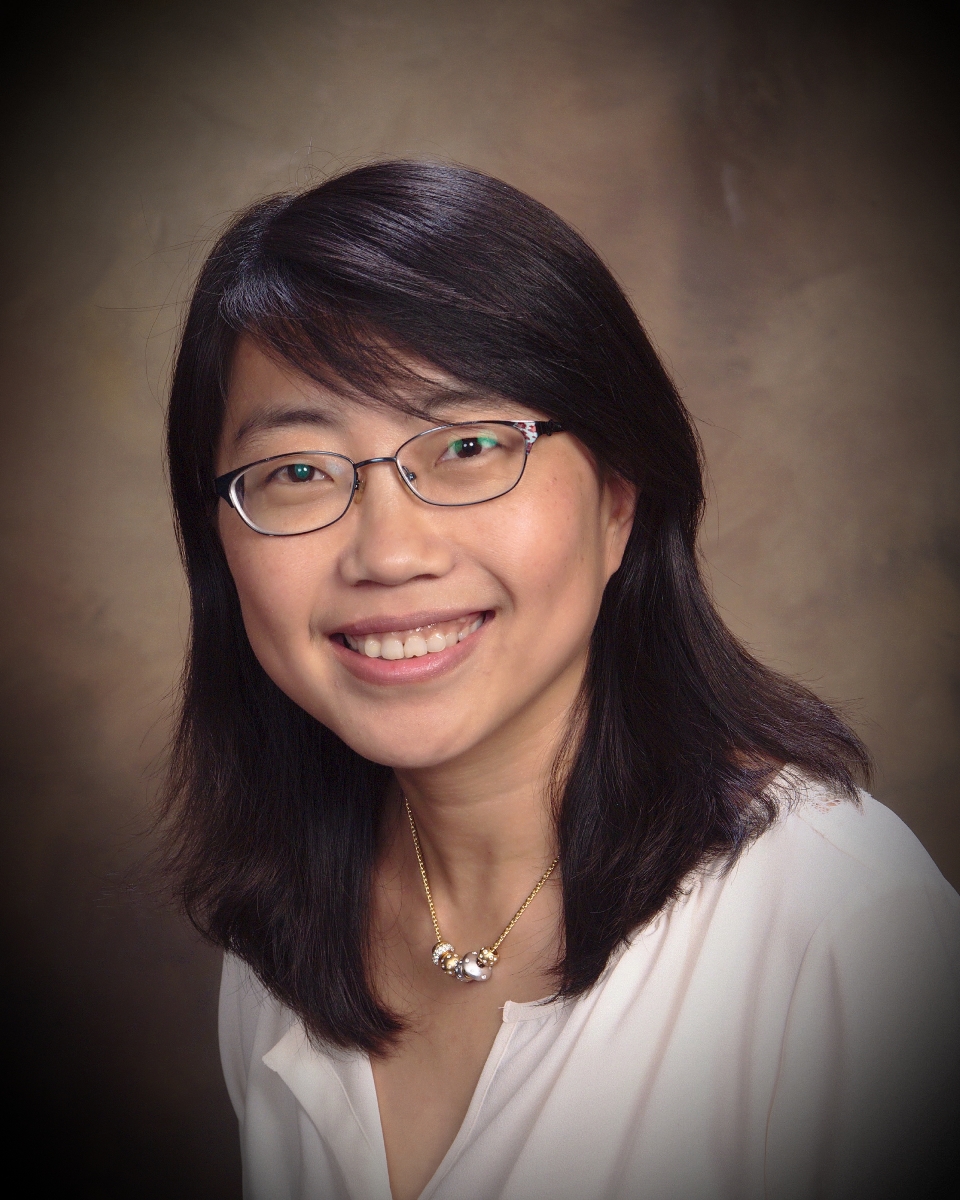 Hai "Helen" Li, associate professor of electrical and computer engineering at Duke University, has been elected a Fellow of the Institute of Electrical and Electronics Engineers (IEEE) for “contributions to neuromorphic computing systems.” With Li’s election, Duke ECE has 18 IEEE fellows—over 50 percent of the department’s tenured and tenure-track faculty.

Li’s research focuses on developing the next generation of computer hardware based on the fastest, most efficient example we know of—the human brain. With the number of transistors that can be packed together in a traditional microprocessor quickly approaching fundamental limits, Li is working on new approaches with emerging nanotechnologies such as “memristors.”

As the name suggests, the evolving electrical component merges properties of memory and resistors. By taking advantage of nanoscale properties, these devices use magnetism as well as electrical currents to store as well as process information, making them much more analogous to a synapse.

With these sorts of advances in hand, Li is working to create “neuromorphic” chips that attempt to model the incredibly large and complex parallel processing power of the human brain. If the individual components can change how they connect with each other in response to stimuli, then the computer chip can actually learn from its experiences as an actual neural network does.

The IEEE is the world’s largest technical professional organization for the advancement of technology. Dedicated to the advancement of technology, the IEEE publishes 30 percent of the world’s literature in the electrical and electronics engineering and computer science fields, and has developed more than 1300 active industry standards.  The association also sponsors or co-sponsors nearly 1700 international technical conferences each year.

The IEEE’s Grade of Fellow is conferred by the IEEE Board of Directors upon a person with an outstanding record of accomplishments in any of the IEEE fields of interest. The total number selected in any one year cannot exceed one-tenth of one- percent of the total voting membership. IEEE Fellow is the highest grade of membership and is recognized by the technical community as a prestigious honor and an important career achievement.