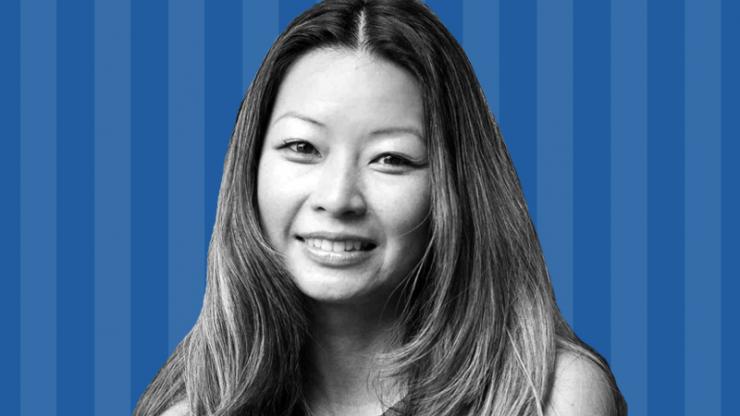 Lisa Wu Wills has joined the Departments of Electrical & Computer Engineering and Computer Science at Duke University. An expert in tailoring computer architectures to efficiently process large volumes of data, Wills plans to apply her skills to collaborations with a direct impact on health care.

Traditional, mass-produced computer processors are excellent jacks of all trades, able to handle a wide variety of tasks. As the saying goes, however, this often means that they are a master of none. When dealing with large volumes of data, processing times can stretch from hours into days.

One way to counter this challenge is through hardware accelerators—specially tailored processor architectures that perform specific functions more efficiently than a general-purpose central processing unit, or CPU. The downside of this approach is that these accelerators take a long time to develop, are expensive to produce and are difficult to update; they usually are not worth the investment for individual research projects.

But times are changing. With the advent of reprogrammable logic devices such as field-programmable gate arrays (FPGAs), specialized architectures no longer need to be set in stone. Now, because there are FGPAs that are programmable, developers don't even have to purchase any hardware—they can rent time on virtual FPGAs through companies such as Amazon Web Services for a fraction of the cost.

After spending several years in the private sector, Wills decided to return to academia so she could focus on projects affecting human health. After three years as a postdoctoral research fellow at the University of California–Berkeley, she joined Duke's faculty on July 1, 2019.

"Duke has an excellent medical school and a vibrant portfolio of health care research," said Wills. "But there are a lot of researchers in this area who are putting up with slow software tools for data processing. I'm forming collaborations to implement custom hardware accelerators to expedite their research and make a difference for society."

"There are a lot of researchers in this area who are putting up with slow software tools for data processing. I'm forming collaborations to implement custom hardware accelerators to expedite their research and make a difference for society."

One example of Wills's work is a high-performing hardware accelerated genomic analytics system that runs on FPGAs in the cloud. When DNA is sequenced, it is roughly aligned to reference the genome, but the alignment must be corrected before variations in the genome can be identified. It is a necessary but slow process, taking almost two full days.

For clinicians testing newborns in the NICU for genetic diseases, however, time is of the essence. Early diagnoses are critical to effective treatment, and any delay can negatively affect the health of the infant. The system developed by Wills's team at Berkeley—a hardware accelerator they built from scratch and implemented in a development framework—is 80 times as fast and 32 times less expensive as the standard software.

Wills plans to make the accelerator development framework open-source. "Open-source software has been a boon to many startup companies that can simply build on top of what others have already done," she said. "But if you want to create a hardware startup that can quickly do the same thing, forget it. There are very few hardware components that are open-source. Licensing fees are high, and manufacturing costs are even higher. We are developing an open-source framework to take care of the cumbersome, repeated steps so that others can focus on whatever it is they want to accelerate."

To jumpstart her students' knowledge base of an up-and-coming FPGA programming language called Chisel, Wills is hosting a bootcamp on Friday, September 6, which is also open to all students and industry hardware architects in the area.