Reinventing the Toilet: Seeking a ‘Safe and Dignified Solution’ to the Sanitation Crisis

Supported through multiple grants from the Bill & Melinda Gates Foundation, the Center for WaSH-AID and two emerging technologies hope to reshape the lives and health of billions of people both worldwide and at home 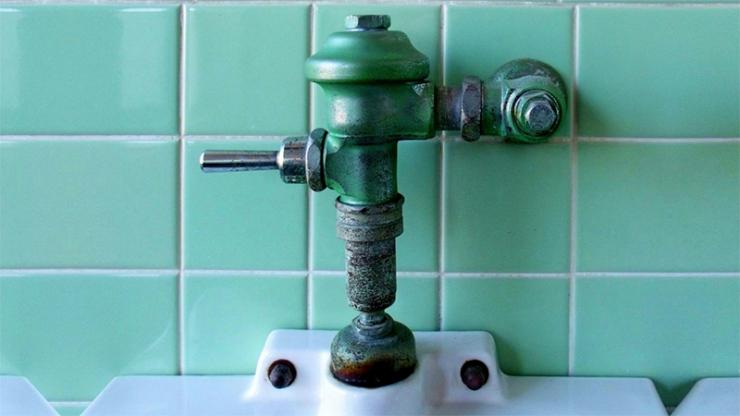 We all know that everyone poops. But no one should have to live with the results.

Unfortunately, the reality today is that about a third of the world's population – some 2.5 billion people - defecate in the open or use substandard facilities that allow human waste to mix with water sources used for cleaning and drinking.

The consequences are staggering. Just one, the World Health Organization estimates, is that 525,000 children under the age of five die each year from diarrheal illnesses linked to poor sanitation.

But with clever ideas and a lot of hard work, help is on the way. Duke is home to two of the "Reinvent The Toilet" efforts funded by the Bill & Melinda Gates Foundation to address this massive problem. The concentration of expertise here has also led to the development of a national Sanitation Technology Cluster based at Duke.

Learn all about these massive and growing efforts in a new feature published on the DukeStories platform.