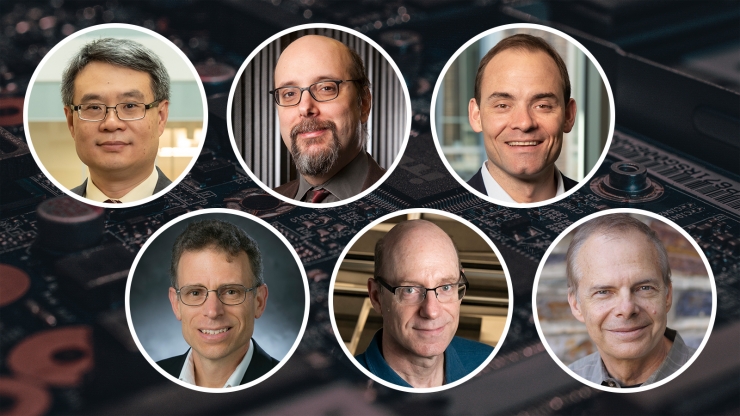 Peak achievement in the sciences isn’t measured by stopwatches or goals scored, it goes by citations – the number of times other scientists have referenced your findings in their own academic papers. A high number of citations is an indication that a particular work was influential in moving the field forward.

And the peak of this peak is the annual “Highly Cited Researchers” list produced each year by the folks at Clarivate, who run the Institute for Scientific Information. The names on this list are drawn from publications that rank in the top 1% by citations for field and publication year in the Web of Science™ citation index – the most-cited of the cited.