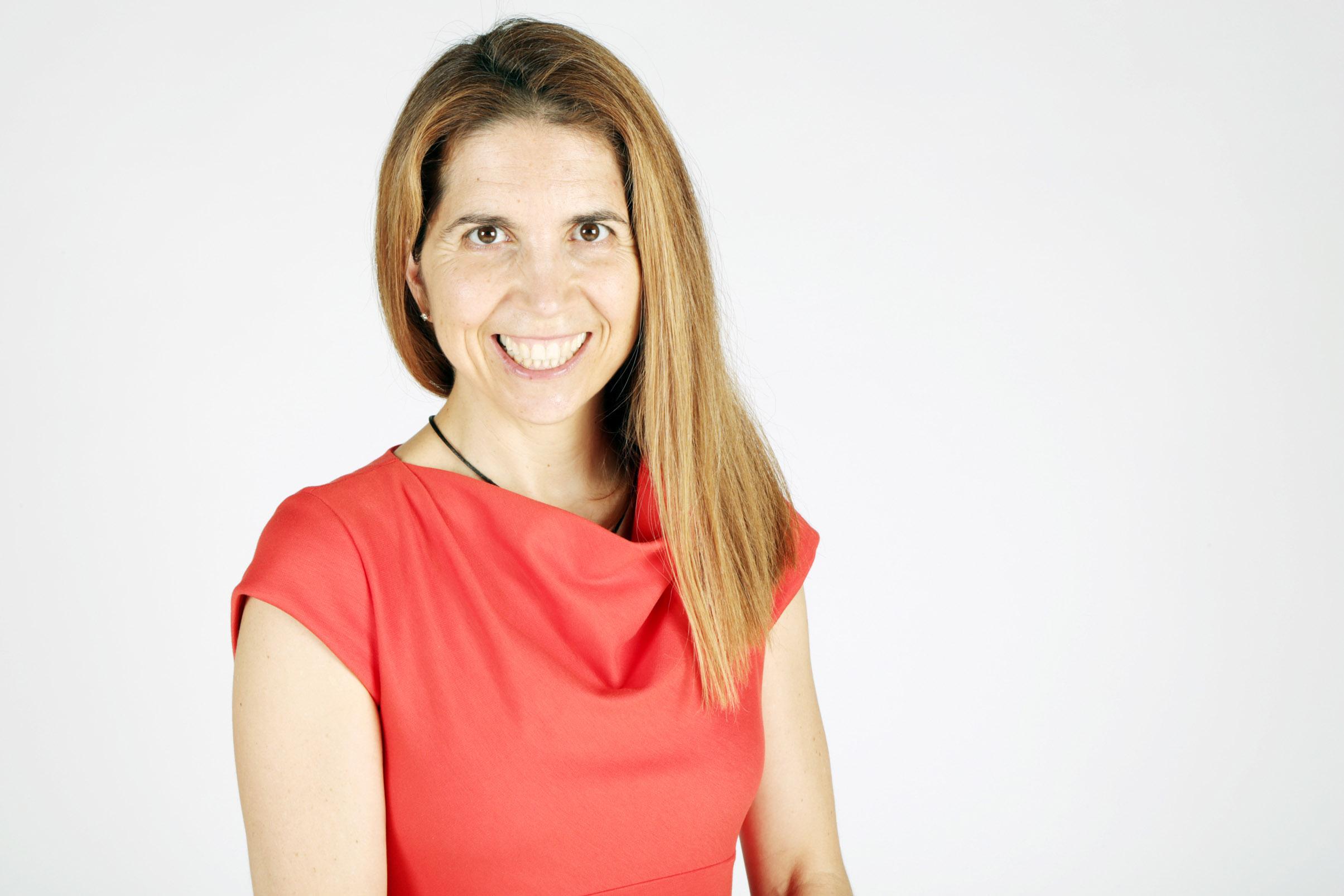 In my talk, I will describe the work that I have been doing since March 2020, leading a multi-disciplinary team of 20+ volunteer scientists working very closely with the Presidency of the Valencian Government in Spain on 4 large areas: (1) human mobility modeling; (2) computational epidemiological models (both metapopulation, individual and LSTM-based models); (3) predictive models; and (4) citizen surveys via the COVID19impactsurvey with over 600,000 answers worldwide.

I will describe the results that we have produced in each of these areas, including winning the 500K XPRIZE Pandemic Response Challenge and best paper award at ECML-PKDD 2021. I will share the lessons learned in this very special initiative of collaboration between the civil society at large (through the survey), the scientific community (through the Expert Group) and a public administration (through the Commissioner at the Presidency level). WIRED magazine just published an article describing our story.

Nuria Oliver is co-founder and vice-president of ELLIS (The European Laboratory for Learning and Intelligent Systems), co-founder of the Alicante ELLIS Unit, devoted to research on "Human(ity)-centric Artificial Intelligence", Chief Data Scientist at Data-Pop Alliance and Chief Scientific Advisor at the Vodafone Institute. In March 2020, she was named Commissioner for the President of the Valencian Region on AI Strategy and Data Science to fight Covid-19. Since then, she has led a team of with 20+ data scientists. She has also led the ValenciaIA4COVID team, which has recently won the 500k XPRIZE Pandemic Response Challenge. It’s the first time that a Spanish team wins an XPRIZE competition.

She has over 25 years of research experience in the areas of human behavior modeling and prediction from data and human-computer interaction. She has been a researcher at Microsoft Research (Redmond, WA), the first female Scientific Director at Telefonica R&D for over 8 years and the first Director of Research in Data Science at Vodafone globally (2017-2019). Her work in the computational modeling of human behavior using Artificial Intelligence techniques, human-computer interaction, mobile computing and Big Data analysis - especially for the Social Good is well known with over 160 scientific publications that have received over 20,000 citations and a ten best paper award nominations and awards. She is co-inventor of over 40 filed patents and she is a regular keynote speaker at international conferences.  Her work has contributed to the improvement of services, the creation of new services, the definition of business strategies and the creation of new companies.

Nuria is the only Spanish researcher recognized by the ACM as Distinguished Scientist (2015) and Fellow (2017) at the same time. She is also a Fellow of the IEEE (2017) and the European Association for Artificial Intelligence (2016). She has received an Honorary Doctorate from the Miguel Hernandez University (2018). Dr. Oliver is the youngest and fourth female member of the Spanish Royal Academy of Engineering (2018) and an elected member of the Academia Europaea (2016) and CHI Academy (2018), where she is the only Spanish scientist. She graduated first of her class in Telecommunications Engineering from the Universidad Politécnica de Madrid and holds a PhD in Artificial Intelligence from the Massachusetts Institute of Technology (MIT).