ECE SEMINAR: Improving and extending "One of the only really fundamental data structures that came out in the last 25 years" 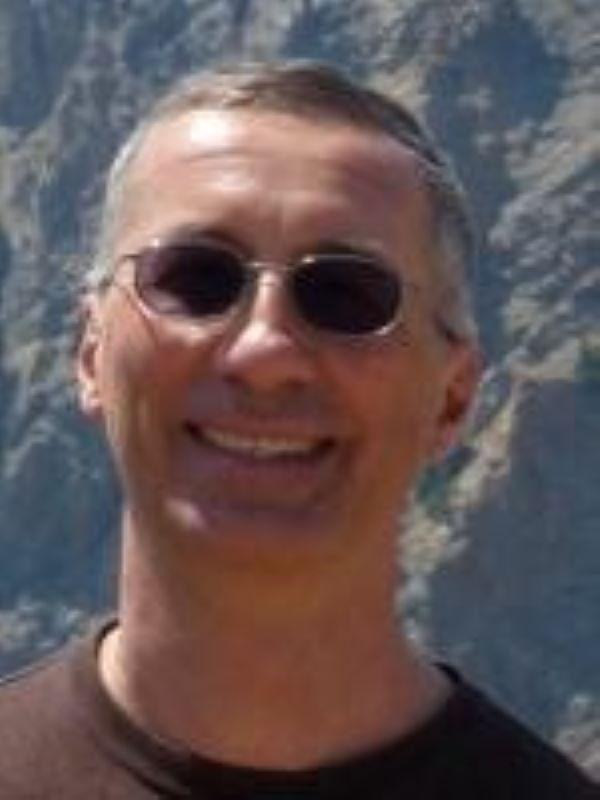 In his 2008 lecture "Fun With Binary Decision Diagrams", Donald Knuth called BDDs "one of the only really fundamental data structures that came out in the last 25 years". It is indeed impossible to overstate the impact of BDDs on the verification of industrial hardware circuits and software protocols. A BDD is a graph-based data structure to encode a boolean function of boolean variables. In the first half of this talk, we introduce a new variant, RexBDDs, that provably improves the efficiency of BDDs and can seamlessly replace ordinary BDDs in practical implementations. In the second half, we discuss BDD generalizations that allow encoding and manipulating functions with non-boolean domains, non-boolean ranges, or both.

He is interested in algorithms and tools for logic and stochastic analysis of discrete-state models, symbolic model checking and other applications of decision diagrams, performance and reliability evaluation, Petri nets, and Markov models.

In-Person or On Zoom