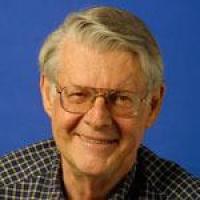 Dr. H. Craig Casey, Jr. received his B.S.E.E. from Oklahoma State University in 1957 worked at Hewlett-Packard in Palo Alto, California from 1957 until 1962. He received his Ph.D. in Electrical Engineering from Stanford University in 1964 and joined Bell Telephone (now Lucent) Laboratories in Murray Hill, New Jersey as a Member of Technical. He joined Duke University as Professor and Chair in 1979 and served as Chair until 1994. He took Emeritus status at the end of December 2002.